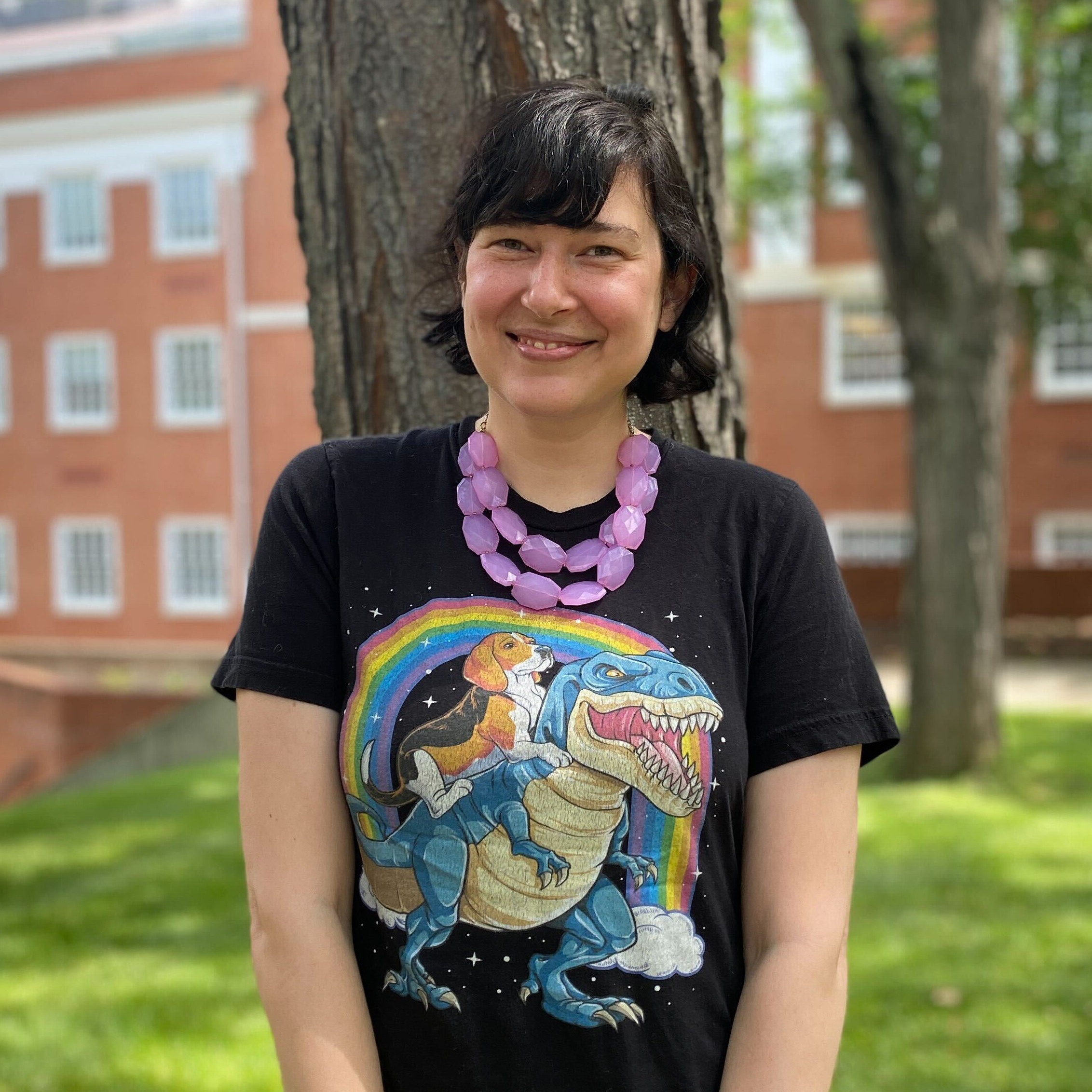 According to MLA Style Center:

If your argument concerning Seven Samurai focuses on the director, you would cite the film the following way:

If your argument concerning Seven Samurai focuses on the larger film, you would cite it in the following way:

Need to verify director or other movie information? Check iMDb.

Important, make sure you reference information related to MLA 9--the 9th and most recent edition of this style handbook.