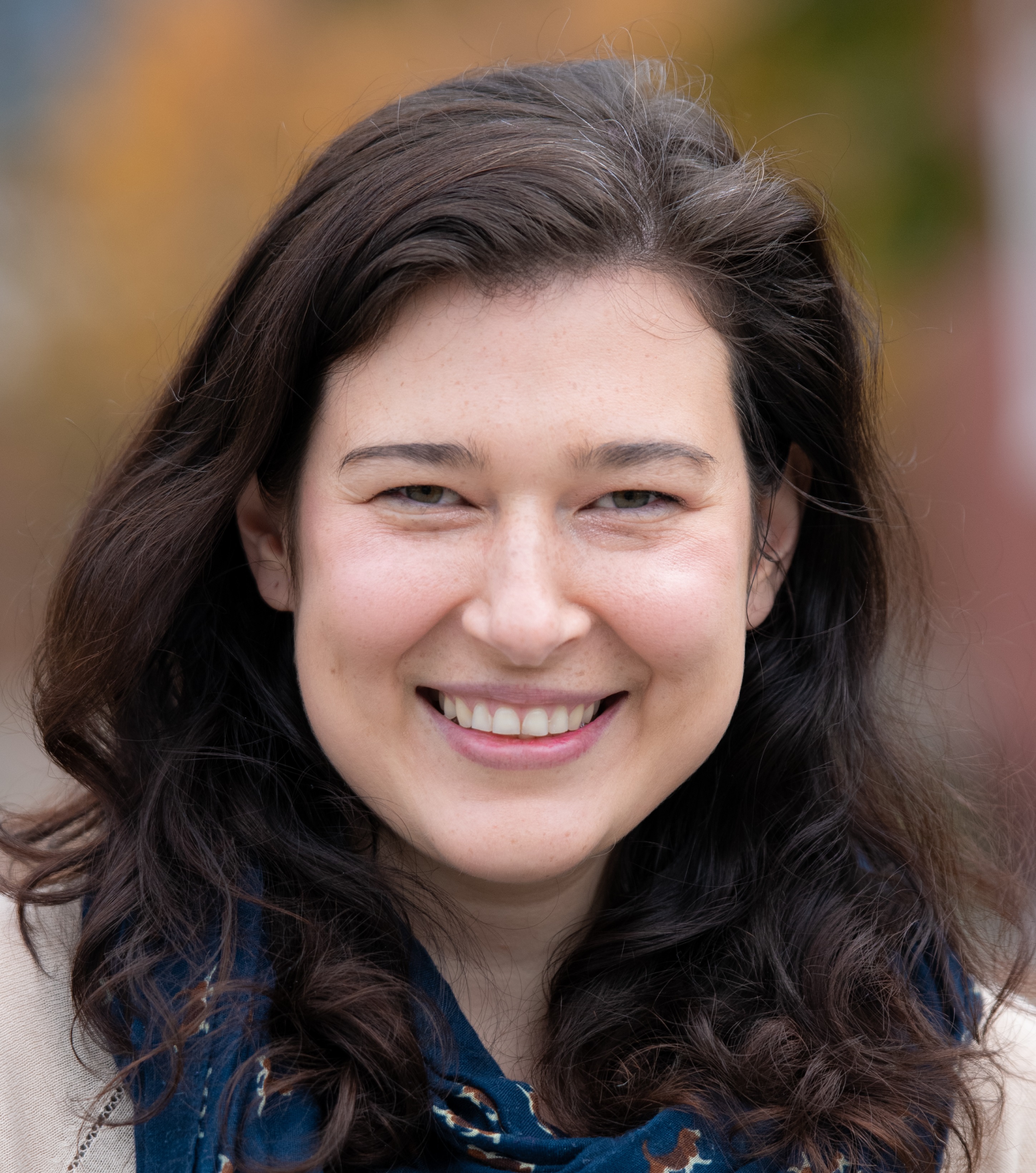 Created at Harvard University, the Digital Atlas of Roman and Medieval Civilization (DARMC) makes the best available materials for a geographic information systems (GIS) approach to mapping and spatial analysis of the Roman and medieval worlds. The DARMC draws on the cartographic achievements of previous researchers, including the "Barrington Atlas of the Greek and Roman World" by Richard J.A. Talbert. By using this site, visitors can trace Roman road networks, bridges, aqueducts, the cities and settlements of the empire, Roman military installations, and so on. Visitors can read the introduction, and then click on over to the Maps area. Here they can toggle data layers on and off to explore. Some of the themes here include Cluniac Houses, British Monasteries, and Universities. Visitors can also use the Data Sources section to delve into the particularities on each theme and map layer.