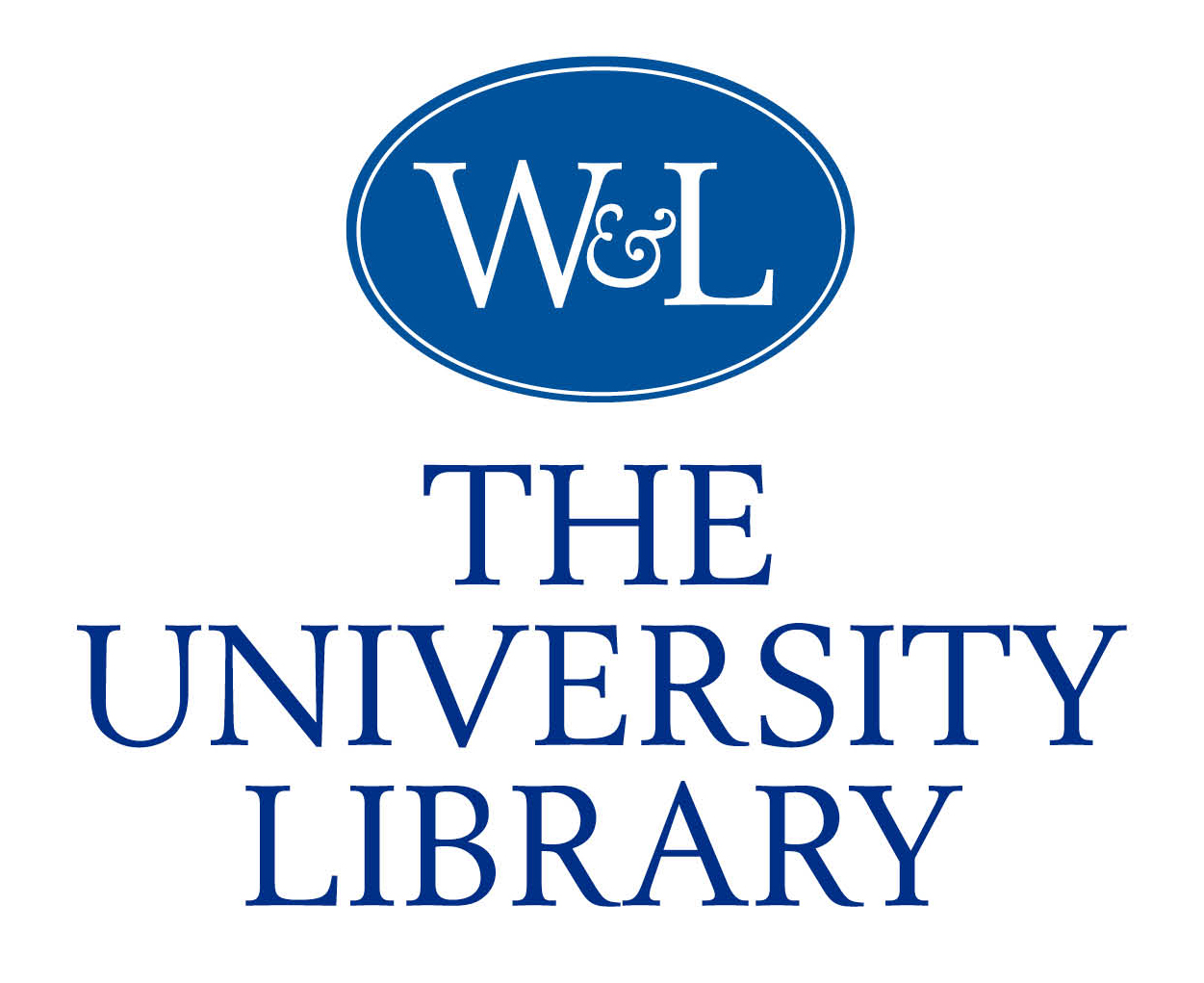 The following examples below supplement the guidance from published sources.

Whenever possible and reasonable, include a complete title, even when it’s of unwieldy length, in order to differentiate between that item and others with similar titles.

It is always desirable to identify a report number or document, particularly with Congressional publications, as a means of differentiating among items with similar titles.

Individual authors, as differentiated from agency authors, may be identified after the title. If the agency author is also the publisher, a shortened form of the name is enough.
If the publication is obviously labeled as one in a series, you should identify the series.

Again, an agency is almost always the “author”  However, the same online document may appear on several different agencies’ Web sites, perhaps, resulting in different authors and/or titles for the same document.
For example, here is a very different-looking citation for the online “version” of the very same document cited in the first printed example in the above box:

Another example -- following is a citation of the online “version” of the third printed example in the above box: